The Parable of the Lost Son 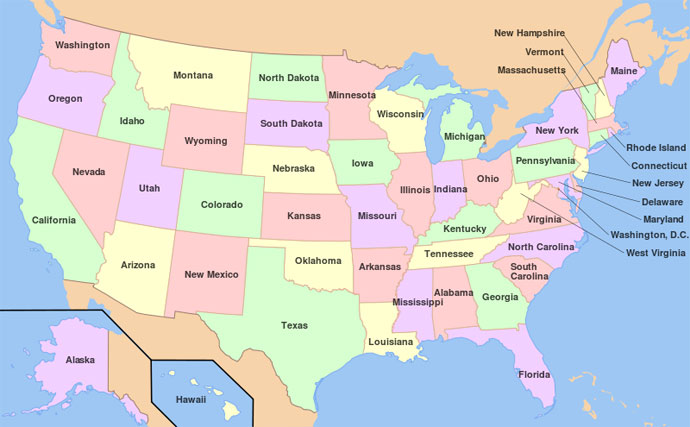